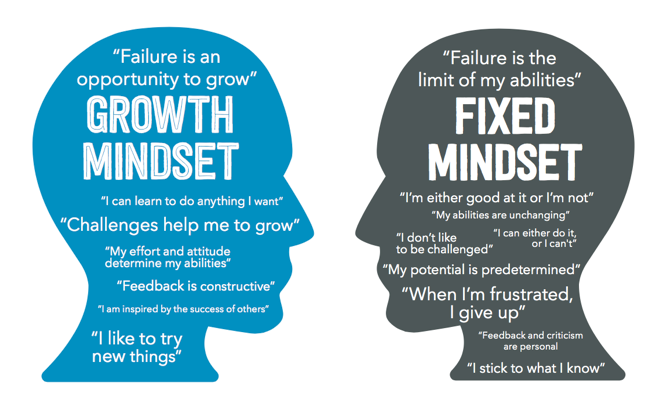 There has been a lot of talk over the last couple of years about creating a “Growth Mindset”. A lot of talk, a lot of assemblies, a lot of posters, but not a huge amount of action or progress in actually achieving this goal.

…individuals with a ‘growth mindset’ develop intelligence and abilities over time. In her book Dweck defines growth mindset as a state when individuals view personal qualities such as intelligence, abilities and talents as malleable. This contrasts those with a ‘fixed mindset’ who see  qualities like intelligence as innate or inherited. People with a growth mindset according to Dweck, challenge themselves; they aren’t afraid of making mistakes, are known to go-for-it. People with fixed mindsets on the other hand are afraid of making mistakes, afraid of moving out of their comfort zones. Fixed mindset people Dweck describes as preoccupied with outcomes, the final grade or successful work project for instance, over the process and experience.

In a recent post (Is Growth Mindset Bollocks) David Didau points out that “Despite the widespread appeal of mindsets theory, this 2016 report suggests that over 80% of teachers who have implemented Dweck’s suggestions have failed to make effective changes in their classrooms”. The Key findings from the report are:

The first thing that strikes me is that teachers have a lot of faith in Growth Mindset. They believe it is a “good thing” and that they are trying to implement it. The second thing that strikes me is that they are failing at it. There may be a good reason for this. If we return to David Didau’s post Is Growth Mindset Bollocks we see that he has become increasingly skeptical about Growth Mindset. This culminated this week with a study by Yu Li and Timothy Bates which failed to replicate the work of Dweck. Didau points out that Dweck’s counter-claim that it is difficult to replicate the exact conditions of her study means that it is going to be no easier for teachers to achieve it.

It is hard to dispute the first two truths at the heart of the Growth Mindset philosophy.

Debra Kidd wrote a fascinating post about the problems of adopting a Growth Mindset in English schools (Growth Mindsets in a Fixed System). Central to her argument is that although we talk a good game about trying to foster a Growth Mindset the school system is set up to encourage one which is fixed (We give pupils a target based on their previous scores, we set, stream and sometimes select based on “ability”). We have a fixed mindset culture. 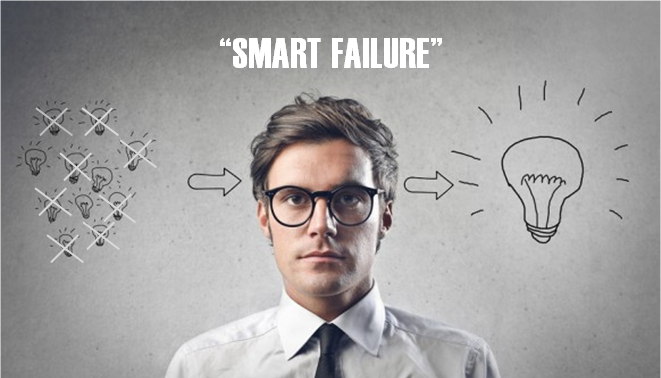 One of the chapters of the brilliant book CleverLands by Lucy Crehan is headed with the Chinese proverb “A clumsy bird that flies first will get to the forest earlier”. She quotes a study by Heine et al (2001 – Journal of Personality and Social Psychology) which looked at the differences between western (in this case Canadian) and eastern (Japanese) responses to failure. She reports:

Being motivated by failure would seem to be the very definition of a Growth Mindset. To be motivated by failure you have to believe that you can improve if you work harder. To be motivated by success would suggest a fear of failure, of giving up. This rings true from my years of teaching. Pupils who have tasted success try harder and become more successful. Those who believe themselves to be failures give up and retreat. This way of thinking is ingrained in to our culture and into our pupils long before they arrive at our schools. Overcoming this conditioning will be a monumental struggle.

I suspect that David Didau’s final point is correct. Even if Dweck’s research holds up the conditions needed to create it are likely to be beyond those we are capable of creating in the classroom. Debra Kidd also makes the excellent point that we are living within a Fixed Mindset system and as Lucy Crehan points out we are in a Fixed Mindset culture. I am not sure that any number of motivational posters or assemblies is going to fight back against these barriers to growth. 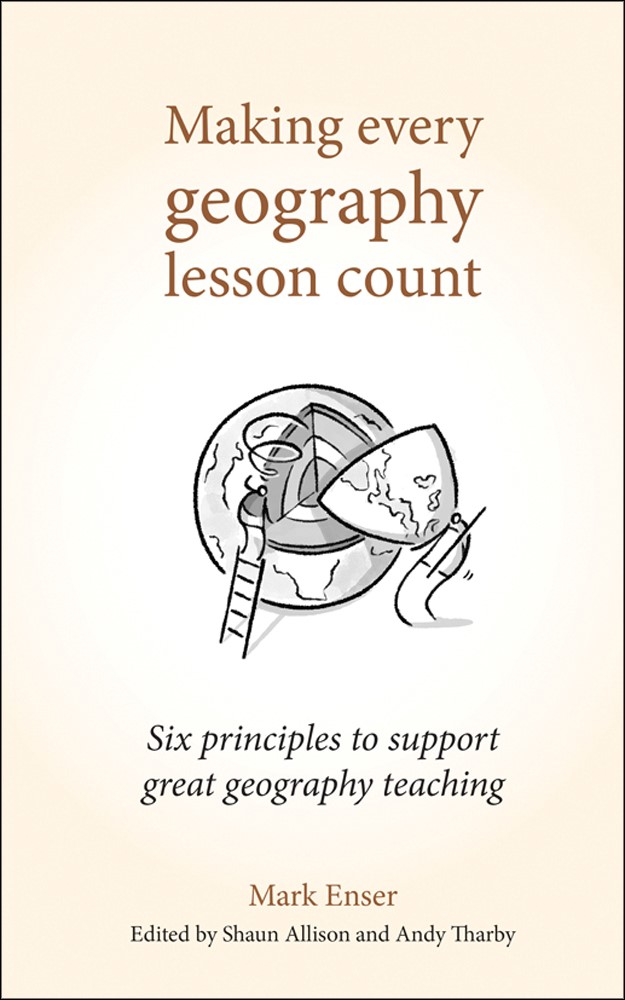